PGS and ANPG recently expanded the Angola MegaSurvey to include Block 16 PSTM GeoStreamer data, increasing 3D seismic data coverage over the prolific Lower Congo Basin. Block 16 and multiple blocks in the surrounding area are included in the 2021 license round, making this an interesting target for future exploration.

In October 2020, the Angola 2020-2025 Hydrocarbon Exploration Strategy was approved under Presidential Decree No. 282/20. The strategy aims to boost oil and gas exploration in order to mitigate the country’s declining production. Short term, the focus is on maximizing exploration within development areas such as the Lower Congo Basin.

“Several blocks covered by this new expanded Angola MegaSurvey dataset will be included as part of the ANPG scheduled 2021 License Round. This is a highly prolific region and the 3D seismic will enable companies to evaluate areas ahead of license round bid submission, encouraging further exploration,” says Christine Roche, Sales Manager Africa Mediterranean and Middle East at PGS. 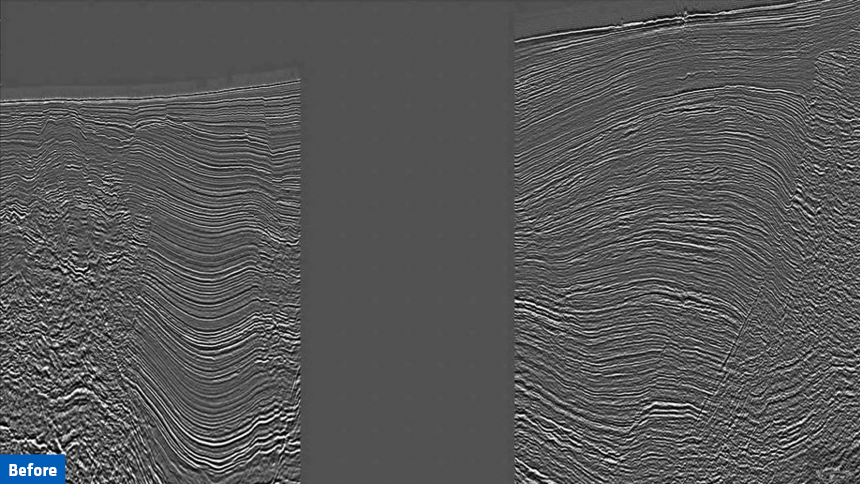 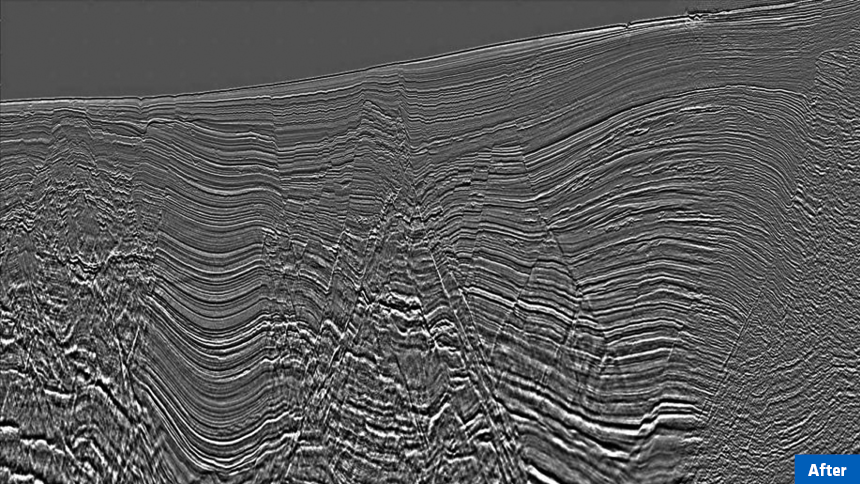 Exploration targets for these areas are found in several geological zones: The postsalt section contains the proven Miocene play with numerous producing oil fields. The Upper Cretaceous section remains relatively underexplored with multiple opportunities identified. The presalt section, which is likely to become the focus for future exploration efforts, has so far only been drilled in the shallow water.

The Angola MegaSurvey is a cost-effective tool for regional evaluation and visualization of plays and migration pathways. MegaSurveys consist of 3D data that have been rebinned to a common grid and then matched and merged to produce a phase-balanced and uniformly scaled contiguous regional 3D dataset.

To arrange a data show or for more information about PGS seismic coverage for Africa, contact amme.info@pgs.com