There is still plenty of potential waiting to be explored in this area. Key fields in the area are Ula, Gyda, Ekofisk, Eldfisk, and Valhall, with discoveries: King Lear, and Mjølner.

There are many geological targets in the area. The main petroleum system is characterized by Middle to Late Jurassic source rock and individual Jurassic fluvial-deltaic to shallow marine sandstones, plus Late Cretaceous to Paleocene chalk and sandstones, sealed by intra-Jurassic to Paleocene claystones.

Imaging routines have been applied to target the Paleocene and Cretaceous chalk, middle to late Jurassic, as well as the Permian and Triassic. Permian eolian sands are particularly well imaged by a workflow that has included. 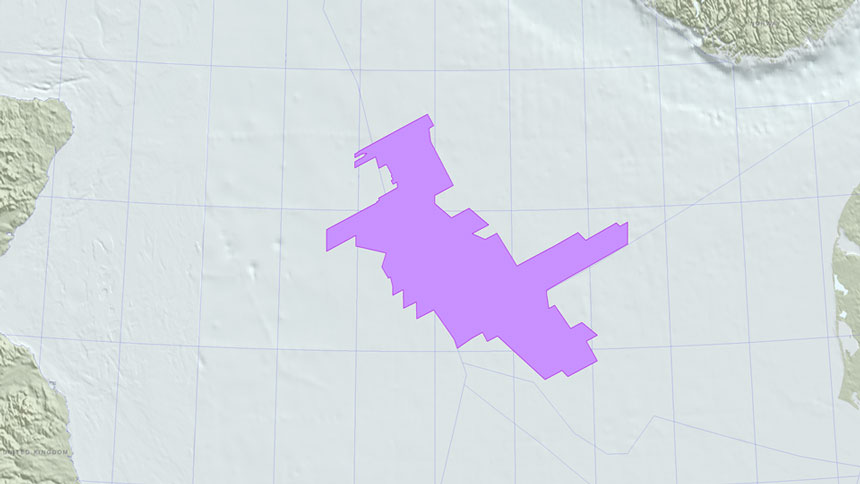 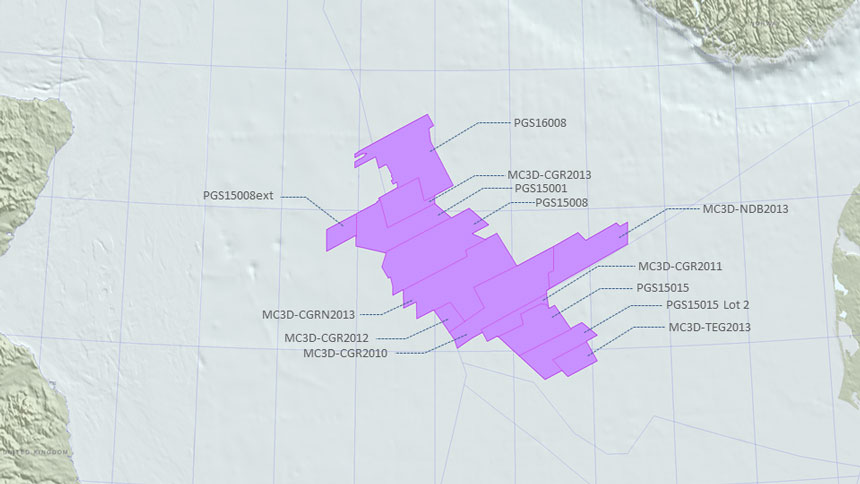