An official launch of the round is expected imminently, with a window for prequalification through Q1. PGS has seismic data that will allow you to analyze some of the most promising leads in the Mediterranean.

In 2018, the Council of Ministers approved the recommendation of the LPA to prepare for Lebanon’s second offshore licensing round. This is scheduled for launch in 2019.

The licensing round will extend over twelve months, leading up to the award of exclusive petroleum rights to explore and develop new hydrocarbon resources offshore Lebanon.

Following the success of the first license round in 2017, Lebanon again presents a tremendous opportunity with frontier acreage already covered by modern 2D and 3D seismic data. The acreage comes with the reassurance of proven hydrocarbon plays and recent discoveries in the vicinity.

PGS has supported exploration efforts offshore Lebanon since 2006 with multiple 2D and 3D surveys. As an official data provider for the 2nd Lebanon Offshore Licensing Round, PGS’ high-quality datasets will help you to unlock the petroleum system and evaluate potential prospects in the Levantine Basin. 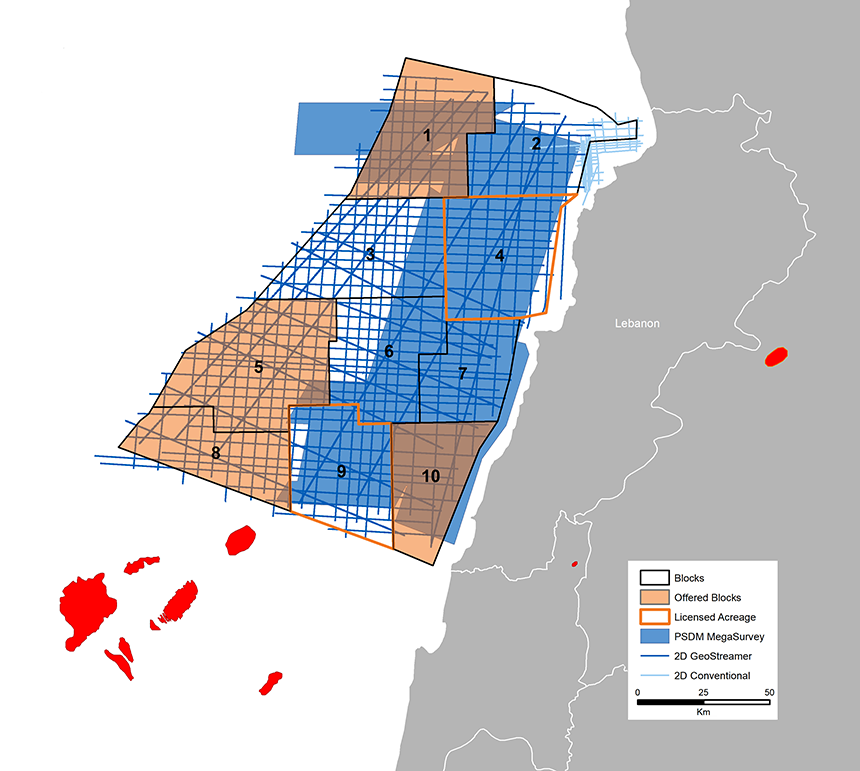 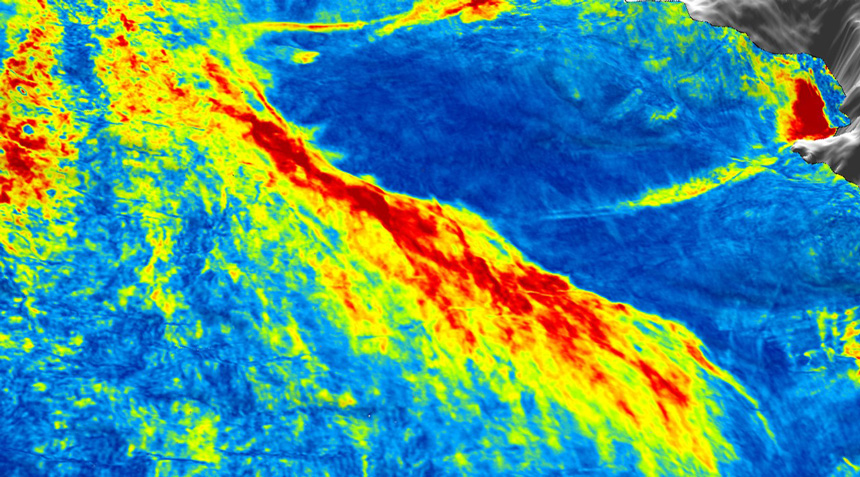 A number of prospective features have been identified on PSDM MegaSurvey