PGS is digitalizing its HSEQ incident management reporting system to improve crew safety. PGS has an ambition of zero injuries to people, including employees, contractors, anyone involved in operations, and people visiting the Company’s sites. 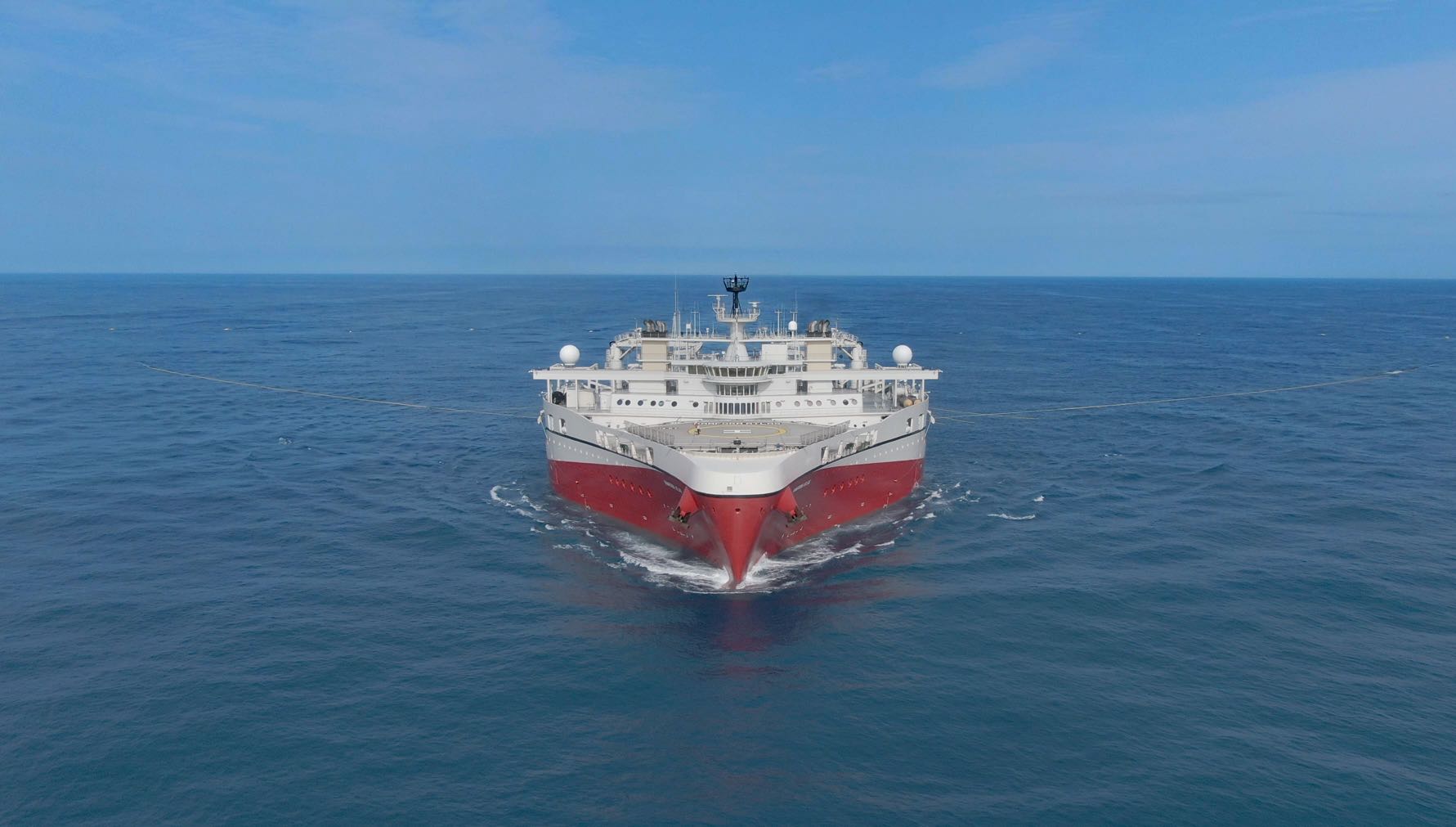 As part of PGS’ focus on safety, crew members log actual and potential safety issues in a card-reporting system. Since the observations are recorded as free text, and since crew members submit about 7 500 cards a year, it can be difficult and time-consuming to analyze the data and extract insights - for example, to track trends and see how the prevalence of certain issues has changed over time.

In February 2020, PGS had a safety incident off the coast of Angola. Subsequent investigation showed that some of the equipment involved had issues reported in various observation cards scattered around the fleet in the time leading up to the incident. That key insight was hidden in the ocean of free-text data.

PGS identified the need for a smarter way of monitoring and categorizing safety issue reports that would help improve crew safety and enable a more proactive approach to incident management.

PGS is using Industrial DataOps software, including Cognite Data Fusion™, to take a more proactive approach to HSEQ incident management. PGS and Cognite worked together to ingest observation cards from the reporting system into the data platform and sort the different observations into larger categories.

Based on input from PGS’ safety officer, Cognite and PGS developed an application called HSEQ Categorizer to sort and categorize the free text based on keywords. The application looks for the presence, exclusion, or combinations of certain words. For example, if a card contains the words “smoke,” “fire,” “sprinkler,” “overheated,” or any other similar keywords in a group of more than three dozen, the observation is classified as a fire hazard.

HSEQ Categorizer is hosted on Cognite Functions, a service enabling users to deploy Python code to Cognite Data Fusion™ that can be called on-demand or on a scheduled basis.

The organized data is then visualized in a Power BI dashboard, which enables users to set up alerts and be proactively notified if, for example, reports concerning small boat operations increase.

With proactive prevention of incidents in place, PGS is reducing the time and effort spent on reactive incident management. Using digitalized outputs, the Company has become more responsive to the vessel crews, can act faster when issues arise, and is able to visually demonstrate its commitment to safety to customers.

PGS can now detect trends by connecting related incidents. In one example, PGS studied the observation card data and discovered that crews on several vessels had reported issues concerning Personal Locator Beacons (PLBs), small units attached to life jackets that aid in locating crew members if they fall overboard. The findings were brought to the attention of the supplier, who in turn decided to use a different PLB design. PGS expects that the change will improve crew safety going forward.