Revitalization of a key area in the Nigeria data library is underway in the PGS UK Imaging center, with a new project that will deliver the first MC3D PSDM dataset in Nigeria waters in Q2 2019.

The reprocessed dataset will cover the newly relinquished blocks OPL321 and OPL323, and also data acquired in 2004 over blocks OPL314 and OPL315.

Sitting at the meeting point between the Benin Embayment and the Benue Trough, this survey (renamed MC3D OPL 314/315/321/323) is the missing link that enables integrated exploration of the northern and eastern Gulf of Guinea, joining the West Africa Transform Margin to the Niger Delta Basins.

The area has many similarities to the JDA and Sao Tome & Principe, an exploration hotspot to the southeast of the Niger Delta. Large dextral regional transform faults, such as the Chain Transform zone, have a large influence on the tectonic regime. The northern shoulder of the Niger Delta contains almost all regional structural domains related to shale tectonics in the region (except the highly deformed and thrusted shale diapiric domain).

There is evidence that sediments coming from the north, through the Avon canyon, have contributed to the filling of the accommodation space together with others coming from the east through the Opuama canyon providing multiple sediment input from at least two different catchment areas. The Sub-Akata sediments comprise distinctive stratigraphy, syn-rift tilted fault blocks, and inverted syn-transform structures.

Look What's Cooking in the Kitchen

The dominant and prolific petroleum system in neighboring blocks produces from the Agbada Formation turbiditic reservoir unit underlain by the oil mature Akata Shale marine source rock. From the 1990s to as recently as in March 2018, many fields have been discovered to the south and east, including the giant Bosi (1996), Erha (1999) and Oyo North (2018). The last exploration efforts identified a minimum of eight prospects within this petroleum system with billions of recoverable barrels of oil located in the blocks covered by the present depth reprocessed survey.

The wrench zone overall morphology and the complex fault networks associated with the long-lived major Chain transform fault are key structural observations that are better imaged and accurately positioned in the depth domain. Post and Sub Akata plays evaluations will benefit from the new structural analysis of the above structural observations.

Revitalization of the data will be achieved using the latest processing and imaging algorithms.

A suite of optimized denoising algorithms, coupled with a full deghosting sequence, will improve the data bandwidth and signal-to-noise ratio. The multiple attenuation sequence will use a combination of 3D techniques to eliminate complex multiples. A full velocity model building sequence in the depth domain, together with a depth migration, will improve the image integrity in this structurally challenging environment.

Initial feedback from our customers regarding the reprocessing workflow has been encouraging.

To find out more about the Nigeria PSDM project, or PGS seismic data for Africa, contact amme.info@pgs.com. 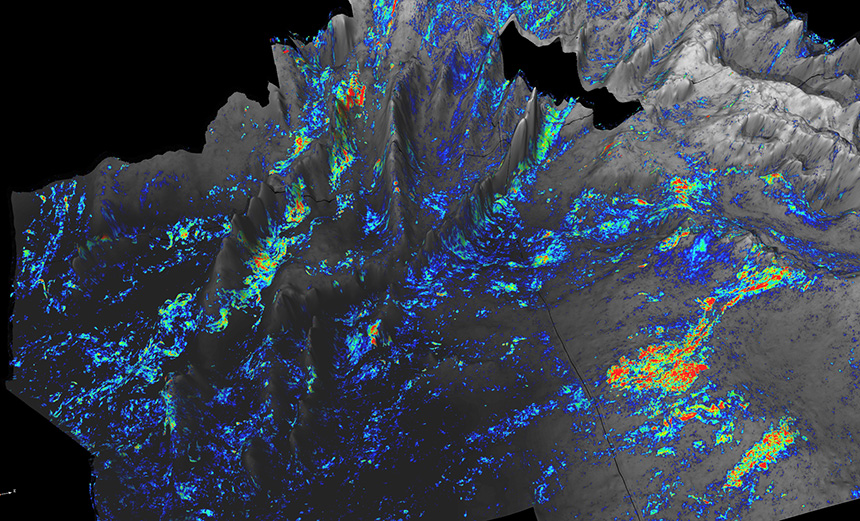