Northwest Borneo offers a number of exploration play types within its Tertiary reservoirs across various geological terranes. The main reservoir targets in the Sabah Basin are thought to be Miocene carbonate platforms and pinnacle reefs developed on the mid-Miocene unconformity.

Modern broadband multisensor seismic data reveals the possibility of a deeper, clastic play in pre-rift sediments. These were very poorly imaged on legacy 2D seismic but now the petroleum potential of both horst and extensional tilted fault-blocks plays can be clearly seen.

In the structurally complicated inboard area, there is a proven petroleum system in the fold and thrust belt with Miocene-Pliocene turbidites as the reservoir. The key risk in this area is the variability of the reservoir. It is crucial to be able to image the targets clearly in order to map sweet spots and delineate complex structures.

Further outboard in the Sabah Trough and Dangerous Grounds one finds Miocene carbonates and syn-rift plays. A 2018 discovery in the deep waters of the Sabah Basin opened up a new and exciting carbonate play.

The multisensor Sabah MC3D broadband data has enabled explorers to interpret both new prospects and deeper geology. This was a challenge on legacy data. The multisensor imaging of the Sabah Basin creates new and exciting opportunities and allows explorers to make better decisions, derisk their prospects, and increase the economic value of their portfolio.

The images below demonstrate the value of using a more costly, technically advanced model-building and imaging workflow when imaging specific targets.

Detailed velocity, Q, and anisotropic models were the key to properly imaging and derisking a potential prospect. The information extracted from the migrated image but also from the high-resolution updated models can be later used for in-depth analyses including targeted structural interpretations, seismic inversion, and quantitative studies. 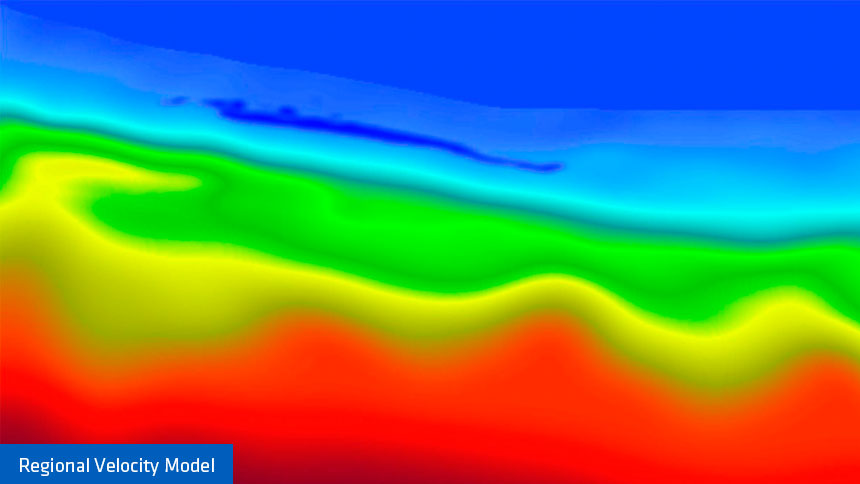 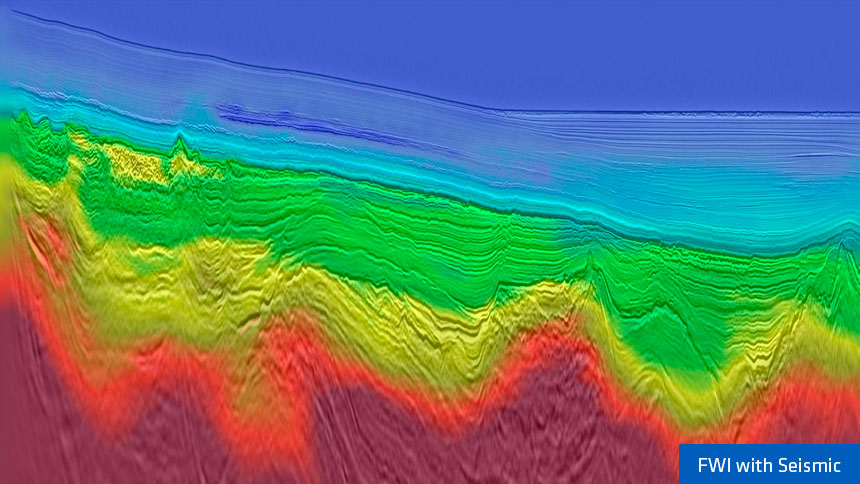 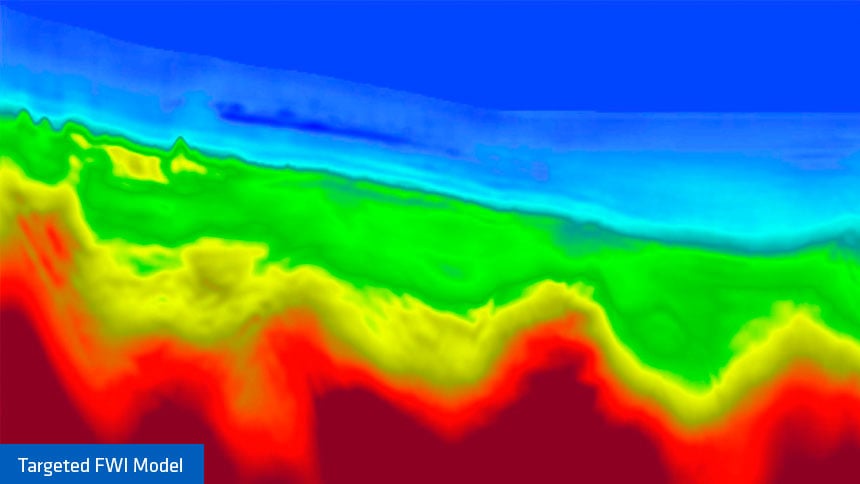 Targeted FWI with KPSDM overlay. FWI methodology applied on this Sabah Basin produces a high-resolution model of the subsurface that is structurally consistent with the seismic image.

Please contact a member of our Asia team for more information.