PGS has over 30 000 sq. km of GeoStreamer® data from the Nordland Ridge in the north to the Gimsan Basin in the south. This large and detailed data set reveals the geology of an area that has spawned some of the most important oil and gas discoveries in recent years. Lots more potential is waiting to be discovered in a prolific fairway. GeoStreamer PURE Norwegian Sea provides the most compelling and complete dataset for offshore mid-Norway.

The Norwegian Sea has been the site of some of the most important oil and gas discoveries in recent years. This area has benefited from the higher structural resolution and definition provided by GeoStreamer.

The very large-scale of this GeoStreamer data set offers a unique insight into the underlying structural geology and petroleum systems of the Norwegian Sea, from the Nordland Ridge in the north to the Frøya High / Froan Basin in the south. The main petroleum system is characterized by a Jurassic source rock, with individual Jurassic fluvial-deltaic to shallow marine sandstones and deep marine Cretaceous turbidites. These are sealed by intra-Jurassic and Cretaceous mudstones. Important fields and discoveries in this area comprise Skuld, Linerle, Skarv, Heidrun, Bue, and Pil.

Coverage has been built up over several years of consistent acquisition using advanced GeoStreamer technology. This dataset contains some of our newest acquisition projects offshore Norway, such as the survey covering the Nordland Ridge, completed in 2016. Earlier data vintages have been reprocessed and imaged in depth from original field data, using the same modern algorithms and workflows to allow a unified interpretation approach through the entire area.

Initial results indicate that resolution of the structurally complex Early to Middle Jurassic stratigraphy will be greatly improved. In particular, the lateral continuity of the reflectors will be improved, especially in the Cretaceous which has previously proved difficult to delineate. 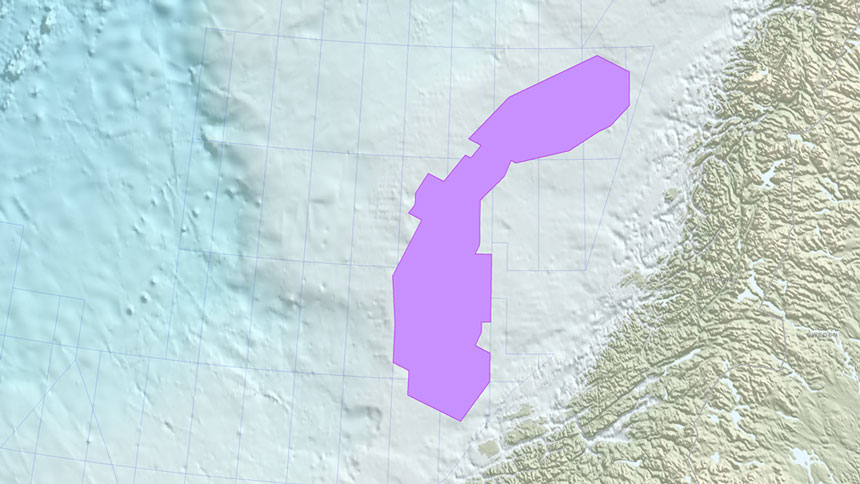