Access data on over 490 wells. We have regionally consistent well and rock physics models for Europe, the Gulf of Mexico, and parts of West Africa. License from one to several hundred wells in our interactive rockAVO modeling software to make your assessment of hydrocarbon potential easy.

PGS has added well data, including rock physics models, interactive seismic AVO modeling capabilities, and data atlases to its MultiClient data library, allowing you to integrate seismic with well data. This means you can now calibrate GeoStreamer and other seismic data with conditioned well data and known production scenarios.

E&P companies can now access a homogeneous database of interpreted well logs, making it possible to analyze the seismic AVO signature based on different fluid and matrix property perturbations.

Adding interactive rock physics modeling tools to a seismic analysis will further improve derisking and make it easier for exploration teams to identify play analogs for prospect screening and analysis. Production teams can use the tools to interrogate nearfield opportunities.

Get Closer to the Reservoir with Rock Physics Integration

Rock physics is the link between the seismic response and geological properties. It explains how rock properties (like clay content, porosity, and fluid-fill) influence elastic properties (such as velocity and Poisson’s ratio), and therefore the prestack seismic amplitude response at the well location.

Rock physics properties vary from basin to basin, and from stratigraphic interval to interval. For each, a separate model or rock physics template is required that relates the seismic response to earth properties.

PGS has now added the geological part that comes from the well data to its comprehensive seismic data library. The rockAVO tool is proven to deliver fully interactive, well-by-well rock physics AVO modeling. It transforms a static hardcopy study into a fully dynamic live report, making it accessible to non-rock physics experts.

Regional rock physics atlases are available for Europe, the US Gulf of Mexico, and various countries in West Africa, including the Nigeria São Tomé JDZ. More are underway.

Each well in these atlases has been conditioned and interpreted consistently, to a high technical standard. Deliverables include the raw and conditioned log data, the petrophysical interpretation, and the rock physics modeled elastic logs. TChahe results are delivered within rockAVO. See below for more details on each of the atlases.

We are also building atlases for Africa, read more about the rockAOV for Nigeria São Tomé JDZ

In the Barents Sea, 144 wells are available over 17 different reservoirs. 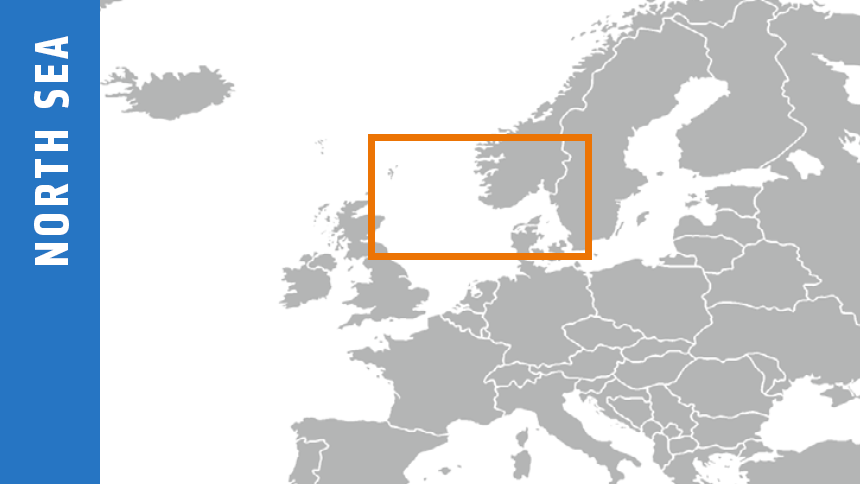 Five separate well data atlases are available in the North Sea comprising between 10 and 56 wells in each. Wells can be licensed as either whole atlases or as a selection from one or several of the different available atlases. 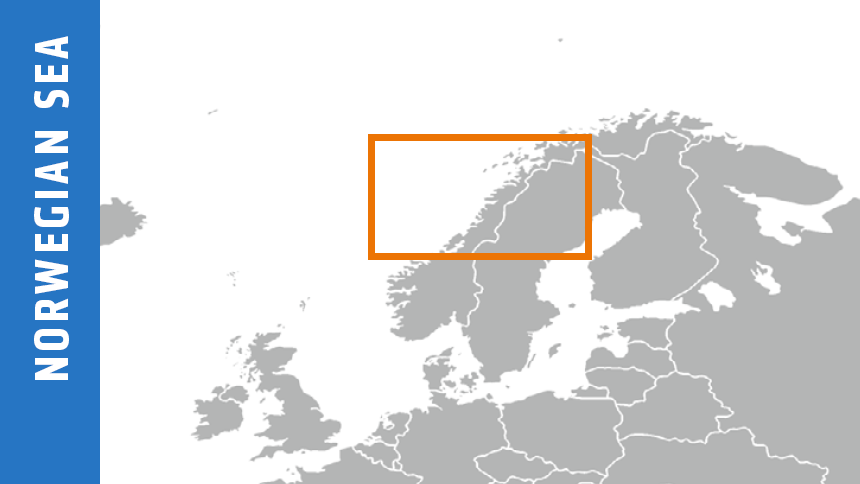 In the Norwegian Sea, three separate atlases are available targeting different ages, Cretaceous, Jurassic and Triassic. Wells can be licensed as either whole atlases or as a selection from one or several of the different atlases.

Four separate rockAVO atlases are available in the Gulf of Mexico. Rigorous analysis and understanding of the rock physics relationships between reservoir properties and seismic signatures has made these atlases an indispensable resource for the region. 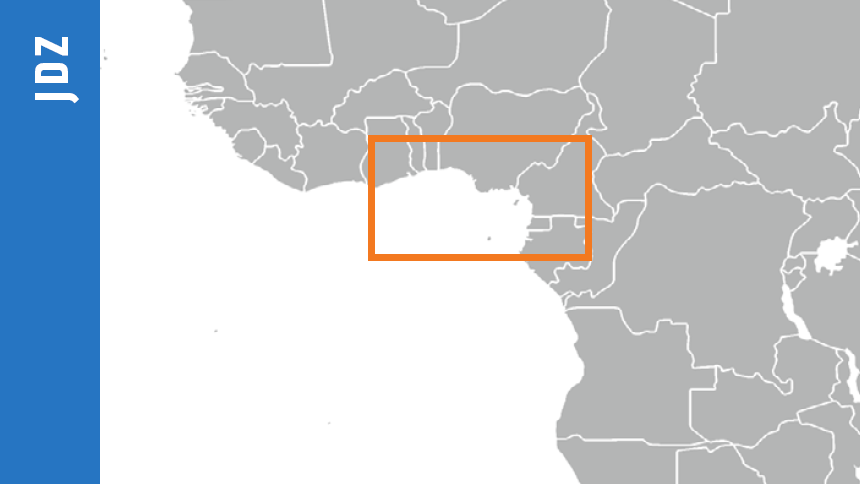 The conditioned elastic logs, petrophysical interpretation and modeled elastic logs, and synthetic seismic can be exported at any given modeled scenario as LAS and SEGY files for use in other technical work. 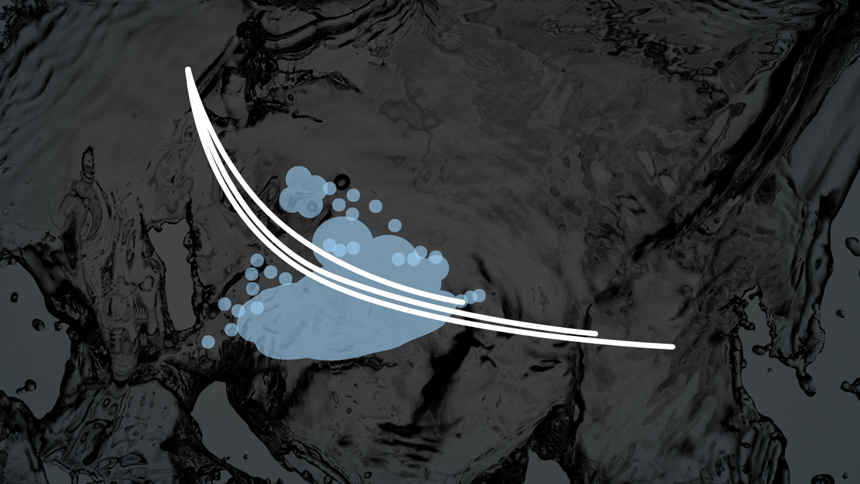 rockAVO enables the user to perturb rock, fluid and seismic properties and observe the effects on the modeled elastic well logs (acoustic impedance and Poisson ratio) and pre- and post-synthetic seismic data. Examples of some of the variables that can be perturbed are given below.