Recent discoveries and increased exploration in the form of license rounds, seismic acquisition, and offshore drilling, make the Eastern Mediterranean an exciting area to focus on.

Multiple working hydrocarbon systems have been established across both the onshore and offshore areas, with major discoveries now proven in both clastic (e.g. Leviathan) and carbonate (e.g. Zohr) reservoirs in the offshore region.

To support exploration, PGS has acquired and reprocessed high-quality 2D and 3D MultiClient seismic data in the region for more than a decade, including in Sicily, Greece, Egypt, Cyprus, and Lebanon (see map below). The data library is vast and extends over a number of different geological domains. Most recently, the first MultiClient dataset was acquired over the Nile Delta, which is one of the most mature offshore areas in the region. Other areas covered by the data library are largely frontier.

Exploration challenges in the area include pre-salt imaging and the resolution of the underlying carbonate and clastic reservoirs. These challenges are addressed with high-density GeoStreamer data and the use of modern imaging workflows.

Within the next 12 months, drilling campaigns are set to test further pre-salt reservoirs offshore Cyprus as well as plays in Lebanon’s yet-to-be-tested offshore domain. In addition to recent discoveries and upcoming wells, the license round activity in the region has generated further excitement from E&P companies, particularly those looking to access frontier acreage in the early stages of play development. Aside from direct negotiations, current and future licensing rounds in Egypt and Lebanon afford these attractive opportunities. 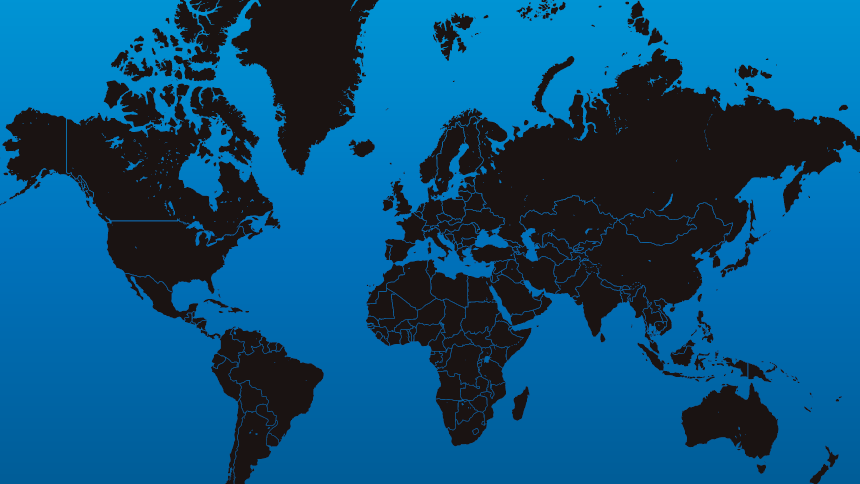 PGS has considerable data coverage in the Levant, Nile and Herodotus basins, and is a knowledgeable and reliable partner to governments and oil companies seeking to explore the region. 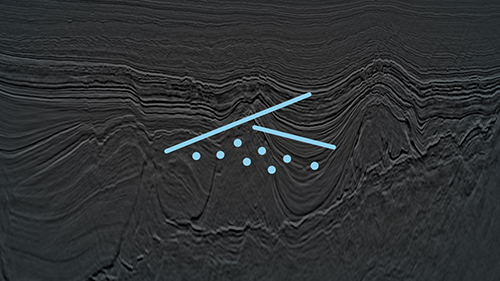 A targeted processing sequence has been applied to a number of large 3D GeoStreamer surveys in the Eastern Mediterranean Sea. The flow focuses on creating regional scale high resolution velocity models to image prospectivity in this challenging salt environment. 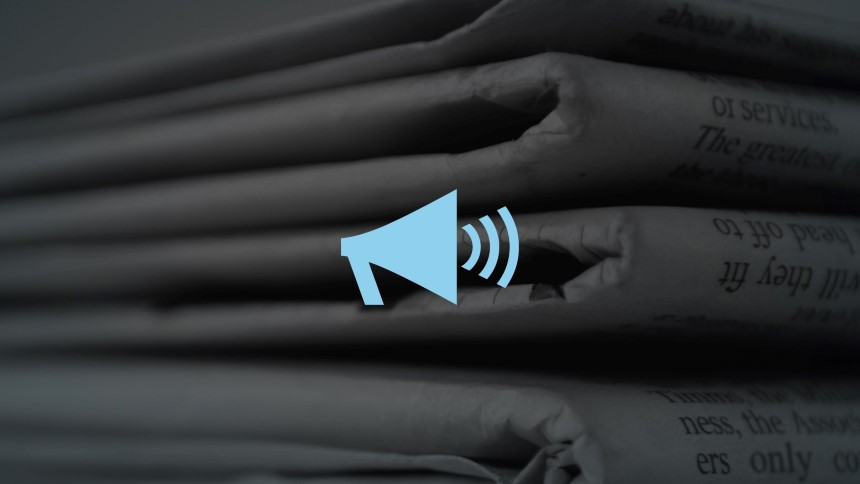